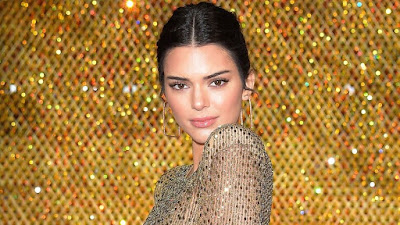 In mid-January 2019, two different full-length documentaries came out on Hulu and Netflix that revealed the damage from and aftermath of the disastrous Fyre Festival.

Hundreds of people were cheated out of their money — not the least of which were the Bahamian workers who were never paid for the hours they spent working for the defunct event.

Now that festival founder Billy McFarland has has been convicted of multiple counts of fraud and is currently serving six years in federal prison, officials want to know how he spent millions of dollars of investor money.

Fyre Festival’s financial issues are far from over – as the models and influencers involved in creating the promotional video for the failed festival may soon face subpoenas over the payments they received.

Talent agencies that represented some of the models featured in the video, including Bella Hadid, Hailey Baldwin, and Emily Ratajkowski, are the latest to come under scrutiny, according to Billboard, which reports that Fyre Media bankruptcy trustee Gregory Messer plans to subpoena IMG Models.